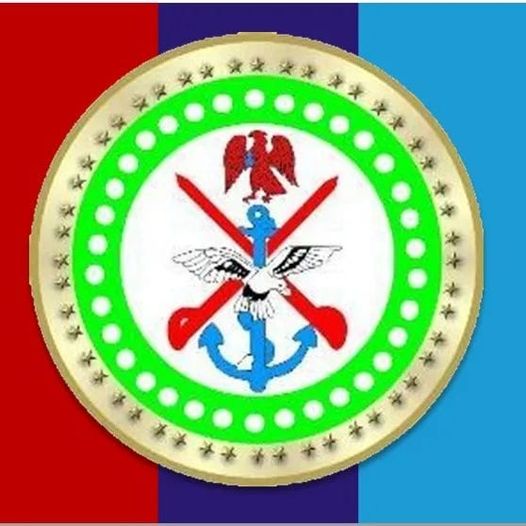 A painstakingly detailed Reuters report on abortion at the hands of the Nigerian military, forced on women and girls held by Boko Haram members in the country’s northeast since former president Goodluck Jonathan was still in office, has shocked the international community—but not Nigerian defense officials who denied the abortions ever happened.

In a five-page response issued by Nigeria’s Director of Defense Information, Major General Jimmy Akpor, the Reuters account was called “mercenary journalism.” Akpor said the accounts were fictitious and condemnable, insisting that the Nigerian military would never countenance an evil that allegedly ended at least 10,000 pregnancies without the consent or prior knowledge of those affected.

“The Reuters’ series of stories are akin to telling the world that Nigerians still live on top of trees. It now seems that the new stock in trade for Reuters is, ‘mining’ and selling lies to demonize Nigerian military, Nigerian institutions and Nigerian leaderships,” the Akpor statement said. “This new vocation of Reuters is worse than illegal arms trade, worse than hard-drug trafficking, and actually worse than terrorism.”

The Nigerian response was issued December 2 following an interview request from Reuters. The team of journalists published their investigative report on Wednesday, citing witnesses to the forced abortions that included soldiers, guards and healthcare workers, as well as women and girls whose pregnancies were terminated. Abortion remains illegal in Nigeria.

“The secret abortion program led by the Nigerian Army in the country’s northeast departed significantly from what experts consider accepted medical practice,” the Reuters team reported. “Nigerian military authorities deny the program has ever existed.”

The complete report from Reuters is available here.

The response from the Nigerian military is available here.