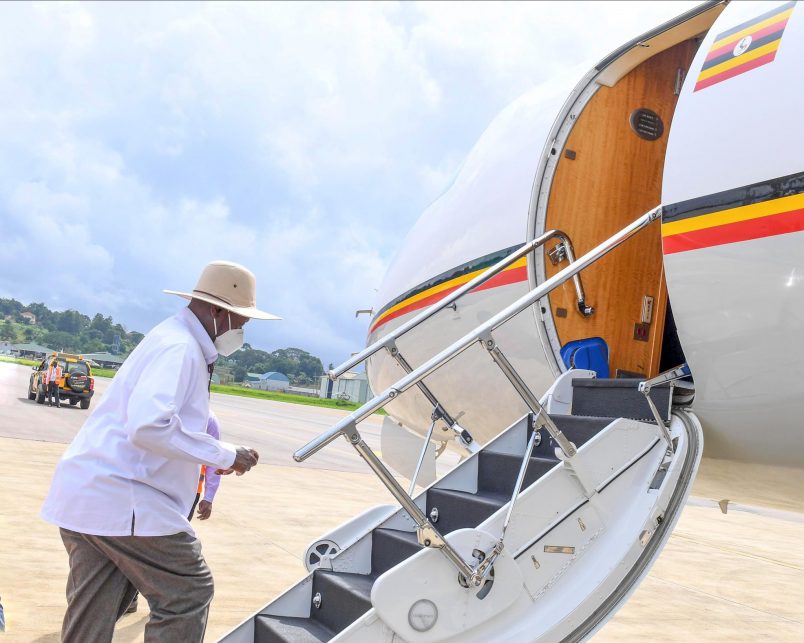 With the U.S.-Africa Leaders Summit set to begin, African leaders have traveled to the United States to discuss trade partnerships, security and governance, climate change and more.

On Monday, the White House said the agenda has been shaped by the African Union and African nations to ensure that the sessions reflect African priorities. White House spokesman Jake Sullivan also confirmed the U.S. is making a $55 billion commitment to Africa, the details of which will be discussed in coming days.

He stressed that the summit is about an “affirmative agenda” for and with Africans, rather than a diplomatic exercise in geopolitical tension with China that’s meant to neutralize Beijing and its expanding influence on the continent.

“We are lifting up African voices and African priorities,” said Sullivan, noting that U.S. President Joe Biden will be chairing a session on the AU vision for Agenda 2063 and how the U.S. can serve as a development partner. Kenyan President William Ruto is expected to address the summit on Agenda 2063.

Along with Ruto, Ugandan President Yoweri Museveni, above, and Somalia’s President Hassan Sheik Mohamud are just a few of the 49 leaders invited to the weeklong summit in Washington D.C.

Apart from a handful of countries not included on the basis of their current AU suspensions, Mali and Eritrea among them, high-level delegations from across the continent are expected to attend. The AU also is participating.