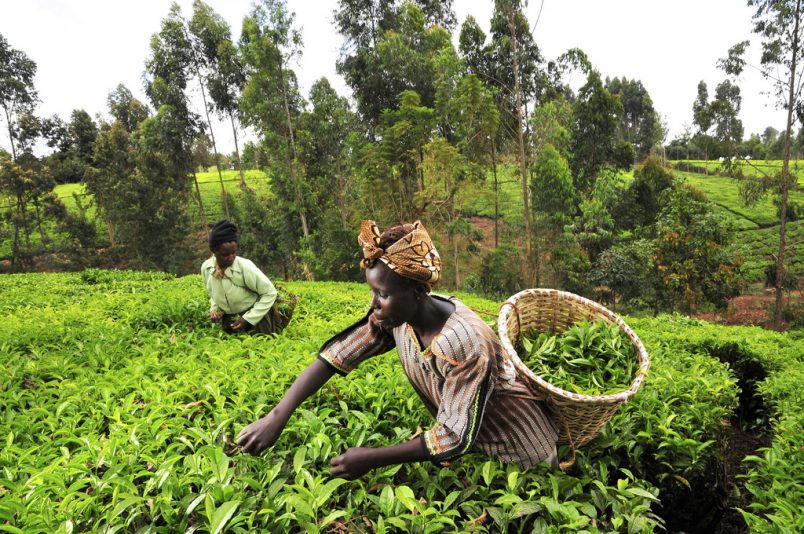 Many studies of climate and its relationship to conflict have been inconclusive, with mixed results on how drought or deforestation might be driving tensions that can lead to violence.

A new International Monetary Fund working paper, seeking to shed light on climate-conflict dynamics specifically on the African continent, details how climate may be a factor in up to 38% of all intercommunal conflict. Climate impacts did not appear to affect conflict that is government-led, for example between states.

The research was based on data drawn from 51 African nations, with economists Yoro Diallo and René Tapsoba publishing their work on Friday. It tracks episodes of severe climate conditions and conflict recorded in monitoring databases, including Armed Conflict Location Events Dataset (ACLED) information.

The authors found that drought, extreme heat, floods, cyclones and other frequent weather and climate threats to Africans did, in fact, contribute to a pattern of domestic conflict in affected nations.

“The effect is magnified in countries with more unequal income distribution and a stronger share of young male demographics,” the authors report, noting the importance of Africa’s young population and the potential of its future benefits.

Social protections like health care, stronger taxation and investment systems serve as resilience factors, but climate action itself also has a protective effect when reforesting and desertification measures are implemented.

The authors found clear benefits from forest protection. “Expanded forest coverage may be expected to mitigate the materialization of the weather shocks-domestic conflicts nexus,” the authors conclude. “Our results confirm this expectation.”

Apart from forest protection for both its economic and carbon sequestration benefits, the economists recommend expanded employment in sustainable agriculture and better access to banking and credit systems to help people during times of climate-related challenge.