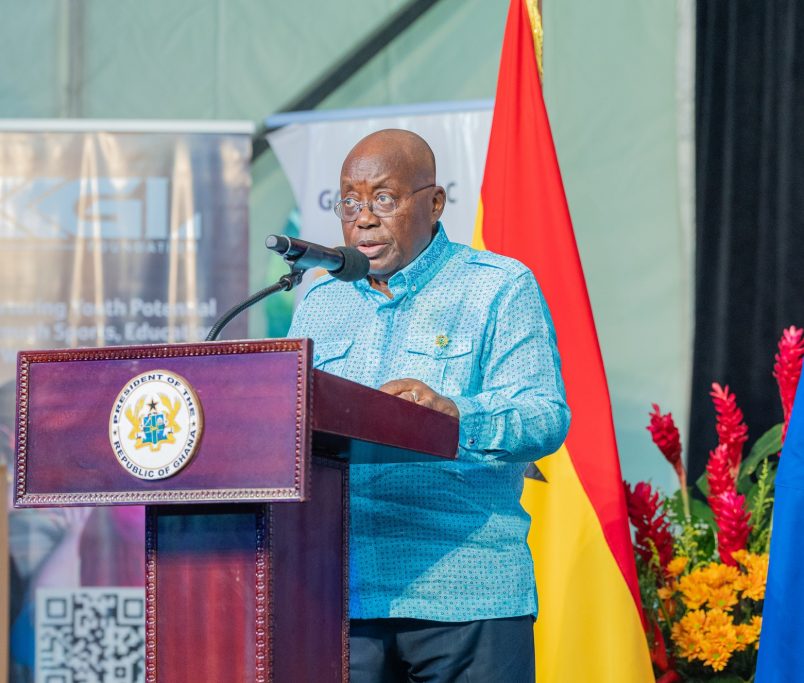 Ghanaian President Nana Akufo-Addo has smoothed over a rift with Burkina Faso after allegations that its northern neighbor is the latest African nation to enlist Wagner Group mercenaries to maintain security and counter its terrorism threats.

A diplomatic mission led by national security minister Albert Kan-Dapaah met with Burkinabé leader Ibrahim Traoré on Wednesday, according to media outlets in Accra. The meeting followed last week’s demand for an explanation from the Ghanaian ambassador to Burkina Faso, Boniface Gambilla, following remarks made by Akufo-Addo during the U.S.-Africa Summit in the United States.

Akufo-Addo, speaking alongside U.S. Secretary of State Tony Blinken, had said the Russian mercenaries were now on Ghana’s northern border with Burkina Faso extending interest in its mining operations as part of the deal. He said the security concerns also extend to the West African nations of Benin, Togo, and Cote D’Ivoire.

“Burkina Faso has now entered into an arrangement to go along with Mali in employing the Wagner forces there,” said Akufo-Addo. The Malian military has worked alongside the Kremlin-linked mercenaries since last year, a move that led Western partners to announce their withdrawal. Côte d’Ivoire also said it would no longer deploy troops with MINUSMA, the United Nations mission in Mali.

Akufo-Addo added that, unlike many African nations, Ghana has been very public in its criticism of Russia’s invasion of Ukraine including the role that Wagner fighters play there. U.S. officials said Thursday that some 50,000 Wagner-affiliated fighters are in Ukraine with new evidence of North Korean weapons sales to support the Russian side.

Ouagadougou denied any mining deal was on the table, although the relationship with Wagner Group remains unclear. Apart from Mali, Wagner fighters are believed to have established a presence in at least 16 African nations including Central African Republic, Libya and Sudan.