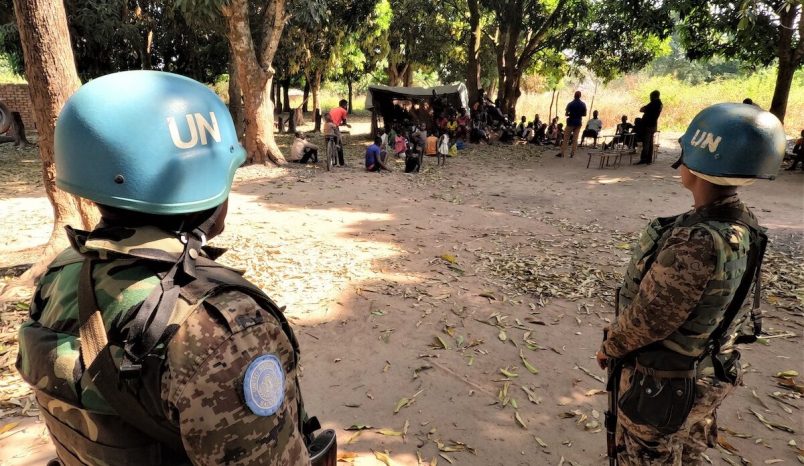 Regional authorities warn that renewed fighting in parts of South Sudan presents a serious danger to humanitarian aid and stability, with at least 50,000 people already displaced by deadly attacks in the Upper Nile and Jonglei states bordering Ethiopia.

Workneh Gebeyehu, head of the Intergovernmental Authority on Development (IGAD) in the Horn of Africa, has urged President Salva Kiir, Vice-President Riek Machar, and all parties to the 2018  Revitalised Agreement on the Resolution of the Conflict in South Sudan (R-ARCSS) to press for peace and establish a mechanism for dialogue.

IGAD also thanked Kenyan President William Ruto for his intervention efforts. Ruto visited with Kiir at the weekend, seeking to defuse the situation and offering food aid and other assistance.

The Kenyan leader added his voice to those of the European Union, the troika nations (Norway, the UK and the United States), the African Union mission to South Sudan, and UNMISS, the United Nations peacekeeping mission, in calling for an immediate ceasefire.

“While the primary responsibility for protecting civilians lies with the Transitional Government of South Sudan, UNMISS and international partners stand ready to provide all necessary support to protect civilians in affected areas,” the organizations said in a joint statement.

“UNMISS is intensifying patrols in conflict hotspots and closely monitoring the situation, noting that such fighting has in the past led to significant loss of life and large-scale civilian displacement.”

At least 166 civilians have died during the last four months of fighting, according to UN figures released two weeks ago. Volker Türk, the UN High Commissioner for Human Rights, expressed concern that ethnic violence will spread beyond the affected region.