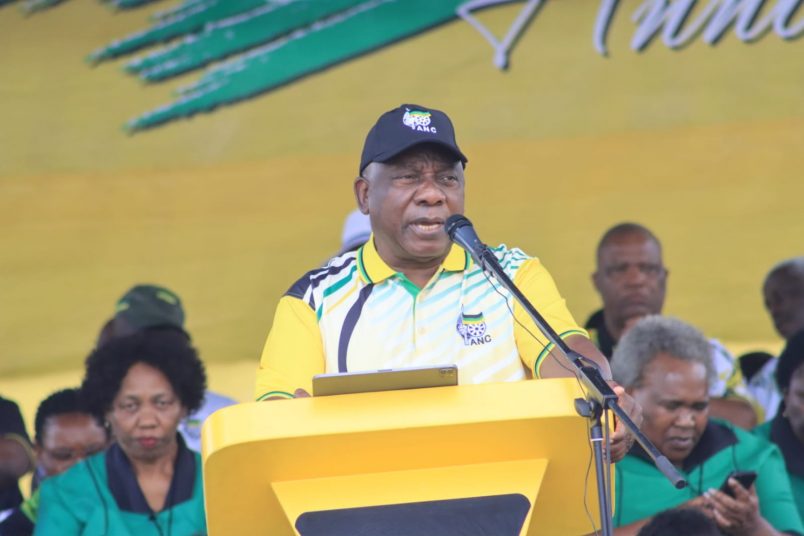 Ramaphosa, re-elected as ANC leader in December despite being the subject of recent corruption investigations, acknowledged the difficulties facing South Africans, notably unemployed youth with a full third of those between ages 15 and 24 neither working nor in school.

South Africa’s significant and chronic electricity shortages are one of the most pressing economic issues.

“The electricity crisis in our county continues to undermine economic growth and investment,” Ramaphosa said. “Load shedding damages businesses, disrupts households and compromises the provision of social services.” It also contributes to disruptions in food production, and crime and public safety concerns.

The ANC is calling for state-owned utility provider Eskom to limit power interruptions by performing critical maintenance, ensuring competent personnel, and curbing corruption. Eskom has had ongoing rolling blackouts across South Africa, announcing on Sunday that its Stage 3 and Stage 4 loadshedding measures would continue until further notice.

Ramaphosa also stressed the importance of South Africa’s investment in hydrogen, in order to succeed in a clean energy transition.