Home>African Future>Did Technology Deliver an Accurate Outcome in Kenya’s 2022 Election? An Analysis 6 Months On
By AT editor - 13 January 2023 at 7:16 pm 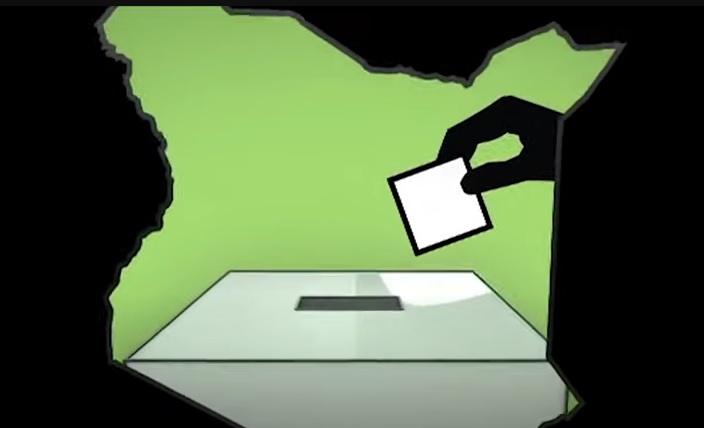 One of my personal highlights of 2022 was being present in Kenya in the days leading up to and during that country’s general elections, held on August 9. I was fortunate to have been invited to participate with a diverse team of accredited observers, mostly consisting of pro-democracy leaders and civic activists from across Africa as well as a former president and prime minister.

Our team fanned out across the country to observe, in total, nearly 500 polling stations in four regions of the country. I was stationed in Kisumu, the fourth-largest city in Kenya, known as one of the premier industrial and commercial centers in the Lake Victoria Basin.

I distinctly remember driving past Kisumu’s landmark Town Clock, which was erected in 1938, nearly 84 years to the day of our arrival. The landmark was built to honor the life of Kassim Lakha, an Indian entrepreneur who, as history tells us, rendered medical assistance to the residents of Kisumu Town during a plague that broke out in 1905. The town’s historic nod to the ideals of community, civic spirit, and survival remained with us, alive and well. 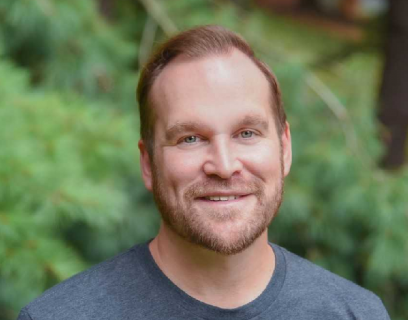 Our diverse team was among an astounding 18,000 election observers from 1,200 different NGOs. On the morning of August 9, my colleagues from Ethiopia, Somaliland, South Africa, Zimbabwe, and Ghana arose and assembled at the break of dawn and already, the streets were thumping. Amid the cacophony of boda-boda horns and whistles rose a distant chant that translated to: “If you’re not voting today, you don’t deserve to sleep!”

I was stunned to see the line of people at our first polling station, a rural primary school, snaking through the property in the pitch black, the faces of eager voters lit only by their incandescent phone screens. At the end of the day, over a midnight dinner, our consensus was that voting took place in a calm atmosphere, mostly free from overt intimidation.

As opposed to previous elections in Kenya, episodes of violence were isolated and rare. I was impressed with the many young polling station officials I met, who demonstrated leadership and a composed professionalism that seemed to extend beyond their years.

Overall, the largely peaceful nature of this election, and importantly, the diminished salience of ethnicity in favor of issues-based coalition politics, offered just cause for celebration – both inside Kenya and globally. Since then, this has been the prevailing judgement.

Six months on, however, it is time to dig deeper and reconcile some hard truths that can ultimately strengthen Kenyan democracy. This recognition is crucial because Kenya is, in many respects, the standard bearer of democracy in an otherwise fragile and strategically important region. A brief glimpse of Kenya’s closest neighbors – consisting of authoritarian regimes and one-party dictatorships – makes its political significance even starker.

Technology is central to building on the positive strides that Kenya has made, while assuring that it is effectively leveraged to deliver full justice at the ballot and to meet Kenyan citizens where they are: determined to express their political preferences in peace, and to have their votes respected.

To date, indications are that Kenya is only partially there.

After reviewing a trove of election data provided by a whistleblower from the Independent Electoral and Boundaries Commission (IEBC) – one who wishes to remain anonymous for security reasons – it became evident that Kenya needs critical reforms to improve the integrity of future elections. The whistleblower provided results from 245 constituencies, of which 144 had results that varied, oftentimes significantly, from those announced by the IEBC. This means that 59% of constituencies examined showed results that cannot be verified with absolute certainty.

While perhaps not material enough to change the outcome of the presidential election, the evident discrepancies are such that it is impossible to predict an outright winner and sufficient to cast doubt on the validity of the final results announced by the IEBC. Importantly, this gives rise to recommendations that will help to improve the integrity of future elections.

First, it must be noted that Kenya is among many countries in the world today that are still devising rules and procedures to improve the conduct of elections. Kenya has, in fact, been at the forefront of technological advances. Nevertheless, the management of the results, and their acceptance among citizens, is what ultimately matters.

The transparency that was evident on election day – with votes counted in each polling station in full view of party agents and observers like me – gave way to opacity when the results were ultimately tallied at IEBC headquarters. This is why safeguards like full auditing functions need to be implemented. This would ideally include ‘360-degree access’ for domestic and international observers at constituency tallying centers and at IEBC headquarters, with full access at all times to the source documents they are compiling the results from.

Likewise, competing parties and candidates should also be granted this same privilege. All of this would help to improve voter confidence, and crucially, help to stave off potential court challenges that have become the norm in Kenya.

International observers also must adapt to new technologies, shifting away from people-watching to data analysis. This will require adept tracking of digital processes and the use statistical tests to identify abnormalities. Ideally, this would include randomized checking of files for digital tampering and amendments, as well as the freedom to conduct forensic audits on the final results.

Second, if Kenya’s political leaders are truly committed to building a robust democracy that meets their citizens’ demands, then relevant digital infrastructure must be strengthened. This is because digital and electronic technologies can be used and misused just like any other technologies today.

To demonstrate a commitment to reform, the new administration can, for example, place more resources into the training of election officials on how to better complete and scan different types of voter forms, which was a recurrent problem on August 9 – many forms were indeed illegible, which led to IEBC officials making verbal mistakes when reading the results to a restive audience.

Third, the responsibility to ensure a free, fair, and credible election extends beyond Kenya’s elected officials and bureaucrats at the IEBC. All major political parties and their candidates should adopt tried and tested procedures to ensure that their teams have verified and accurate accounts of all relevant voter forms in Kenya – Form 34As and Form 34Bs, to be specific – in order to compare and contrast with the results announced by the IEBC.

In reality, the only categorical way to assess the accuracy and overall integrity of subsequent election results is for a full parallel vote tabulation (PVT) to be compiled on the basis of real forms. Major candidates in the next election, set for 2027, should prepare to build this capability into their long-term plans.

Supporting and working to strengthen Kenya’s democratic and electoral processes extend well beyond its borders. Doing so will inevitably provide a boost to democratic institutions across the region – a region that desperately needs marked improvement in these areas.

Yes, Kenya is that important. Based on my observations – of which I am surely not alone – as well as relevant polling data, Kenyans have repeatedly expressed their desire for a vibrant, multi-party democracy. That energy, however, can only be maintained when election results are fully transparent, verifiable, and thus widely accepted by citizens.

Jeffrey Smith is the founding director of Vanguard Africa, a nonprofit organization that partners with pro-democracy leaders across the continent to ensure free and fair elections. He is also the co-creator and producer of The Resistance Bureau. Follow him on Twitter at @Smith_JeffreyT.