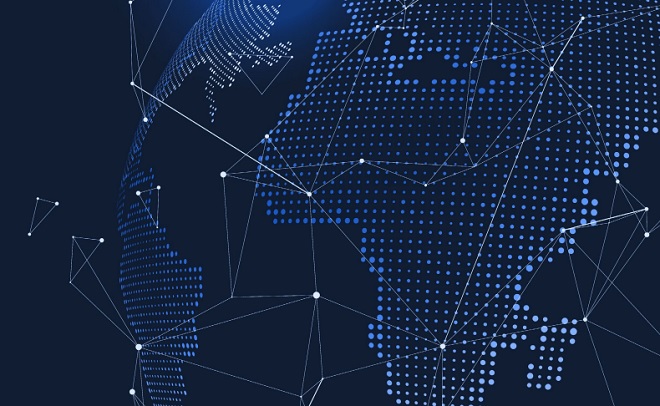 A new report on the African Continental Free Trade Area (AfCFTA) and how best to leverage the potential of public-private partnerships was released in conjunction with this week’s World Economic Forum (WEF) meeting in Davos.

AfCFTA: A New Era for Global Business and Investment in Africa, published by the WEF, identifies four specific sectors for high-potential growth. They include the automotive sector, agriculture and agribusiness, the pharmaceutical industry, and transportation and logistics. The sectors have a combined worth of $130 billion.

“Macro trends in the four key sectors and across Africa’s growth potential reveal tremendous opportunities for business expansion as population, income and connectivity are on the rise,” said Wamkele Mene, the secretary-general for the AfCFTA Secretariat based in Ghana.

To that end, the report seeks to highlight pathways and opportunities for investors attracted to Africa because of the anticipated success of AfCFTA, which entered into force in 2019.

The AfCFTA is the largest free trade area in the world, both by area and number of participating countries, and represents the world’s fifth-largest economy once fully implemented, with a combined GDP of more than $3.4 trillion. The AfCFTA has the potential to attract billions in foreign investment, boost overseas exports by a third, double trade among African nations, and lift 50 million people out of poverty.

“The promising gains from an integrated African market should be a signal to investors around the world that the continent is ripe for business creation, integration and expansion,” said Chido Munyati, the WEF regional head for Africa.