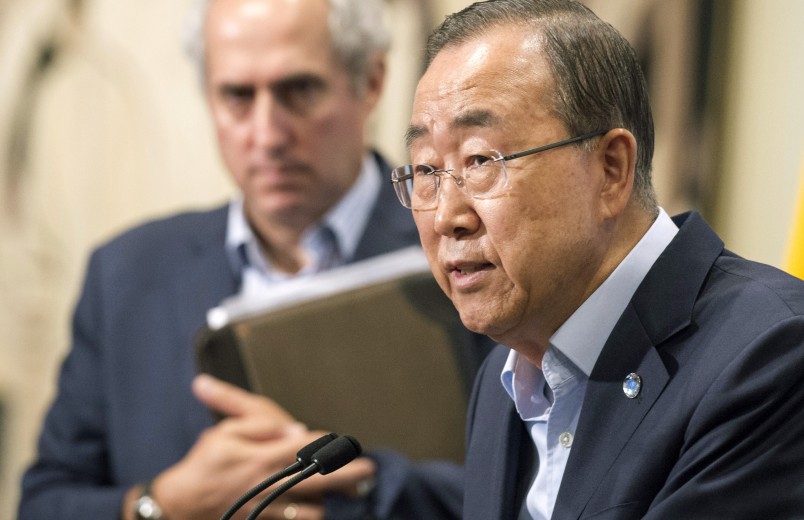 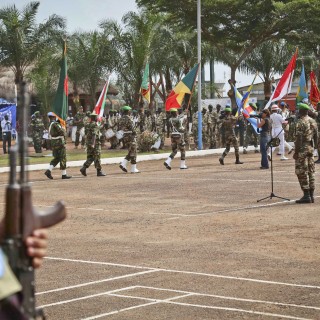 The United Nations mission to the Central African Republic has open investigations into allegations made by Amnesty International that peacekeepers raped a 12-year-old girl and shot dead a teenager and his father. The statement released by Amnesty stated that the events took place on 2 and 3 of August whilst…