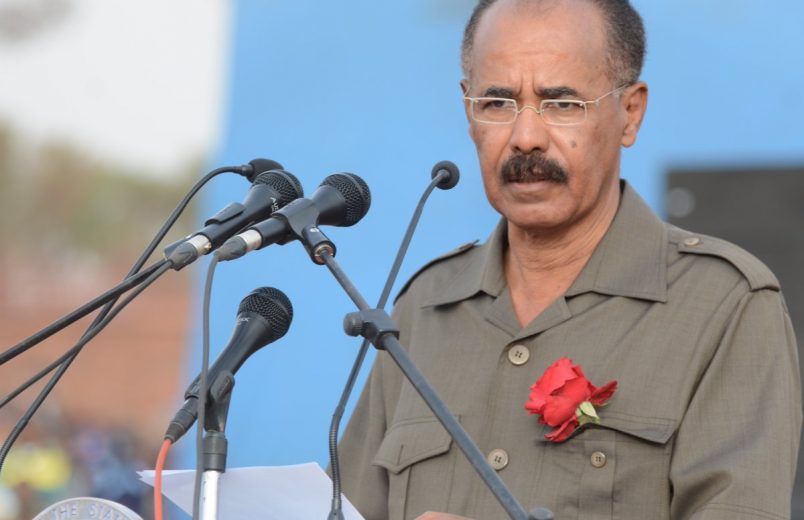 Eritrea’s forced conscription policies, which are a key driver for young people migrating from the Horn of Africa nation, are rooted in the country’s educational system – where students say they feel trapped rather than trained for the future, according to a report released Friday by Human Rights Watch (HRW)….