Home>African Future>Five African nations among world's fastest-growing populations
By AT editor - 18 June 2019 at 6:30 am 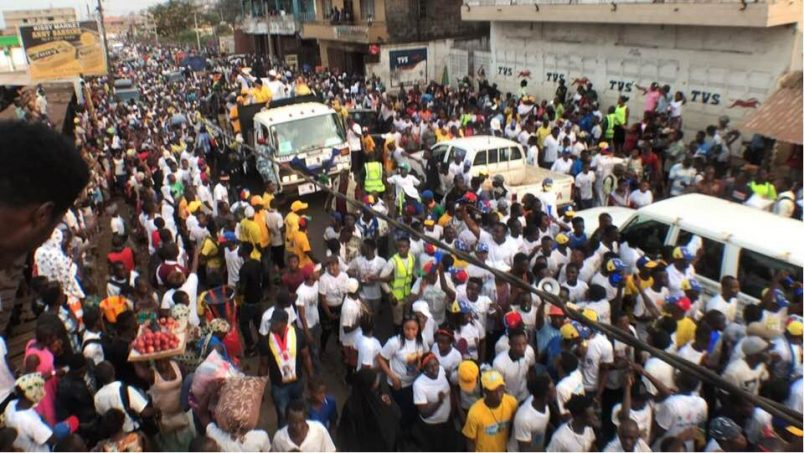 Population trends continue to put a number of African nations at the top of countries seeing the biggest increases by 2050, according to “The World Population Prospects 2019: Highlights” report released Monday by the United Nations.

Nigeria, Democratic Republic of the Congo, Ethiopia, Tanzania and Egypt all are among the nine nations expected to see the most population growth. The population of sub-Saharan Africa is expected to nearly double by 2050.

That’s when some 9.7 billion people are expected to be living on the planet, with India overtaking China as the most populous nation by about 2027.

“Many of the fastest growing populations are in the poorest countries, where population growth brings additional challenges,” said Liu Zhenmin, a UN official for Economic and Social Affairs (DESA). The report, he said, offers a roadmap for planning interventions.

However, growth in these countries comes against the backdrop of a slowing global fertility rate. In 1990, the average number of births per woman was 3.2. By 2019 this had fallen to 2.5 births per woman and, by 2050, this is projected to decline further to 2.2 births, the UN said.

By 2050, a quarter of the population in European and Northern America could be 65 or over, while in many places the population is dropping because of birth rates and migration. Bangladesh, Nepal and the Philippines are seeing the largest outflows because of migrant worker demand, while Myanmar, Syria and Venezuela lead the nations where people leave because of violence or armed conflict.