Home>News>Mozambique braces for Tropical Storm Chalane landfall
By AT editor - 30 December 2020 at 3:41 am 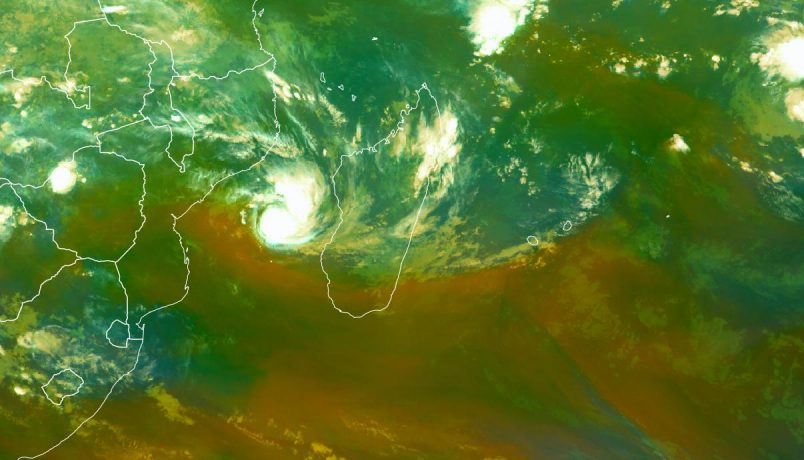 Mozambique is bracing for another tropical storm, one that’s expected to make an imminent landfall on Wednesday in or around Beira, a coastal city that bore the brunt of Cyclone Idai in 2019.

Tropical Storm Chalane is not expected to have the same catastrophic impacts as Idai, but it continued to strengthen as it approached in a favorable environment, especially while traveling over the warm waters of the Mozambique Channel.

The Instituto Nacional de Meteorología (INAM) in Mozambique has issued a high-level red alert for, among others, the Sofala Province communities that include Beira and Dondo, warning that the initial impacts would begin Tuesday night.

The storm also may reach Category 3 (on the scale of 1 to 5) status when the epicenter is less than 30 kilometers from Beira, according to INAM. Maximum wind speeds for Chalane were reported at 110 kmh by the Meteo France office on Reunion Island as the storm approached its landfall.

Chalane is expected to weaken to a tropical depression as it enters Zimbabwe on Wednesday evening, with the Chimanimani and Chipinge districts likely to be most affected.