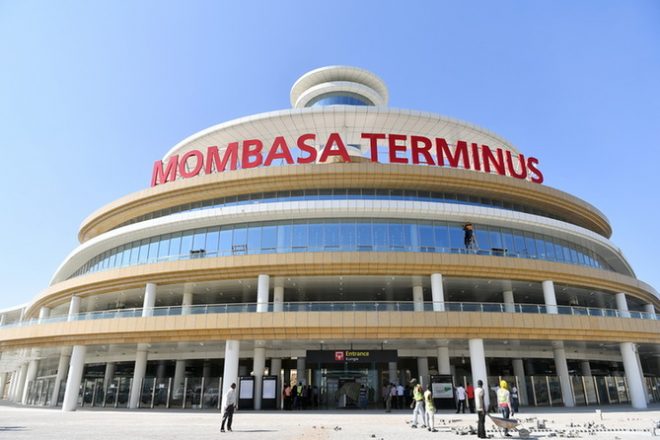 Prosecutors in Kenya have called for the arrest of more than a dozen people, including the heads of the National Land Commission (NLC) and managing director of the state-owned Kenya Railways Corporation (KRC), following a fraud and corruption investigation into the country’s USD$3.2 billion railroad project.

The much-heralded railroad connecting Nairobi and Mombasa opened last year, and is the anchor of a wider vision to extend rail lines into Uganda and other eastern African nations. Locally it is called the Madaraka Express, as the train’s grand opening and inaugural run was held on Kenya’s Madaraka Day.

For all the fanfare, though, the project lost money in its first year and has been subject to an inquiry over land acquisition for the train. An Ethics and Anti-Corruption Commission investigation began after the EACC “received information concerning alleged criminal activities” from an unidentified source.

What they found was a pattern of illegal compensation for land parcels along the railway route. Also facing arrest are the directors of the NLC Valuation and Taxation Committee, and its Finance and Administration unit, along with KRC land surveyors and title registration officers at Kenya’s Ministry of Lands. No Chinese officials appeared on the list.