Home>News>Ugandan forces shut down Bobi Wine's Boxing Day concert
By AT editor - 27 December 2018 at 4:42 am 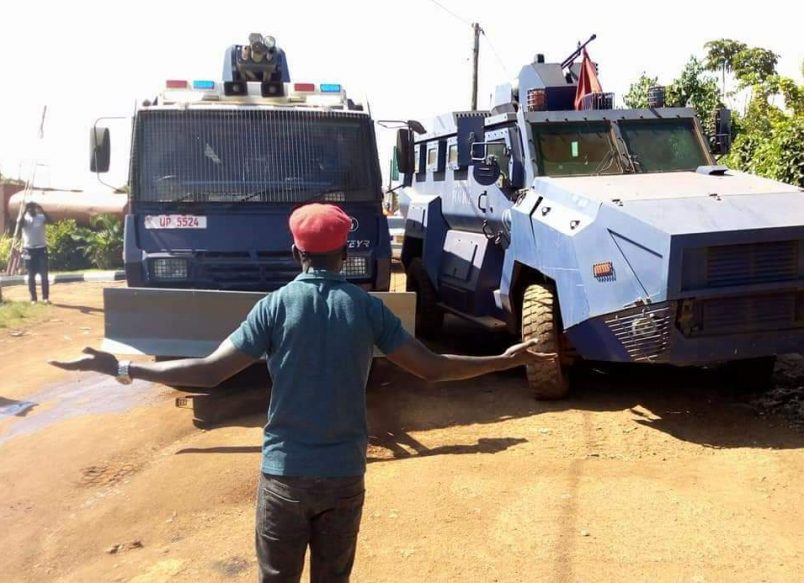 There was no Boxing Day concert for Bobi Wine in Uganda as security forces again shut down plans for his show and sent military vehicles to seal off the location site.

That’s according to Wine, a popular political opposition MP whose real name is Robert Kyagulanyi and who has found himself in the crosshairs of President Yoweri Museveni’s government for months.

“Our fans who had started gathering have been dispersed with tear gas and water cannons,” Wine said on Wednesday from his One Love Beach. “As I said, yesterday they did the same thing and disrupted two concerts at which I was meant to perform.”

Wine said he complied with all permit and other requirements and has not been given a reason for the security shutdown, despite the fact that he’s done a Boxing Day show every year for the past 10 years. He accused Museveni of singling him out for his political voice, even as the president supports other artists and makes a pointed show of power by prohibiting Wine’s concerts.

“Here is my message to him. Through these actions, you are revealing who you truly are – a brutal, cold and cowardly despot,” Wine said in a statement shared on social media. “You think you are hurting me and my associates by blocking my sources of income, but you should know that the world is watching.”

Wine has been a Museveni target since the MP spoke out against Uganda’s 2017 repeal of an age limit that allows Museveni to remain in office. Wine’s driver was killed by police in August 2018 during political clashes, and he was severely injured while in police custody. Wine was charged with treason in connection with the incident and appeared in court early this month as the case winds on.