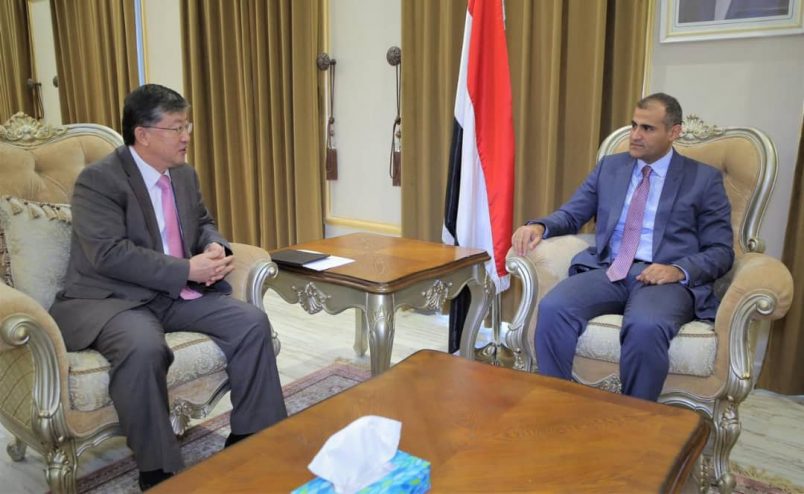 Officials in Saudi Arabia say that Houthi rebels in Yemen are responsible for a piracy incident in the Red Sea on Sunday, one that affected governments are working to resolve through diplomatic channels but say calls attention to the security situation on a strategic global shipping route.

A spokesman of the Saudi-led coalition in Yemen said a tugboat and the South Korean barge it was towing were off the coast of Yemen’s Kamaran Island on Sunday when an armed group boarded the vessels. The island is directly across from Eritrea and north of Djibouti on the southern end of the Red Sea.

The tugboat, the Rabigh 3, is a Saudi-flagged vessel listed with a home port of Jeddah. In a statement released by the Saudi Press Agency, the Saudi military spokesman, Col. Turki Al-Malki, said the attack reflects a regional threat to maritime trade and navigation, and “is a criminal precedent affecting the security of the Southern Red Sea and Bab-el-Mandeb Strait through highjacking and piracy.”

SPA reported that Yemeni Foreign Minister Mohammed Al-Hadrami also condemned the attack in statements made while meeting with South Korean Ambassador Pak Woongchul. Seoul is demanding the release of the crew and the barge, while a Houthi spokesman has confirmed to Al Jazeera that crew members are safe and well, and will be released after “completing legal procedures.”