Home>African Future>Madagascar tops list of underreported climate, humanitarian crises
By AT editor - 29 January 2020 at 1:45 am 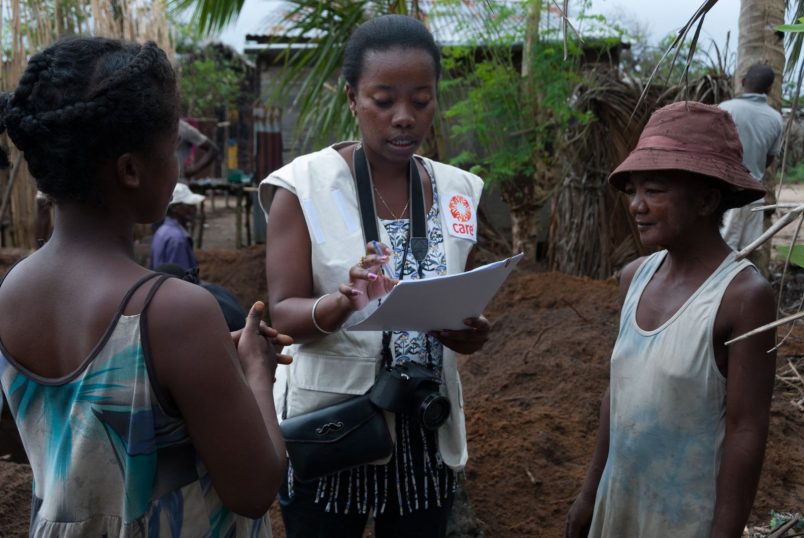 Madagascar, caught in the throes of yet another environmental disaster, was named Tuesday as the country with the most underreported humanitarian crisis – part of an effort by the CARE International NGO to call attention to climate impacts in places that aren’t getting as much attention as industrial nations are.

More than 2.6 million people living on Madagascar were affected by drought at the end of 2019, while recent flooding has left at least 31 people dead, according to emergency management agency BNGRC. Another 10,600 homes remain flooded a week after storms brought widespread flooding, while infrastructure was damaged in seven regions and critical cropland was inundated.

That may further affect food security, which was the reason CARE put Madagascar at the top of its list in the first place. The country is one of the world’s poorest and impacted by hunger, disease and climate challenges.

“Approximately 80 percent of the Malagasy population is engaged in agricultural activities, and thus highly susceptible to climate shocks affecting the crop cycle,” said CARE. Yet Madagascar was by no means alone, with nine of the 10 underreported countries listed in the “Suffering in Silence” report found on the African continent.

“The increased public attention for the global climate crisis is encouraging, but we must ensure that the conversation is not limited to the Global North and much-needed transformations there. It is shocking to see how little media reporting there is about human suffering related to global warming in the South, the lack of political action to address this injustice, and solutions applied to ease the burden for communities.”

To view the entire report, check this link.