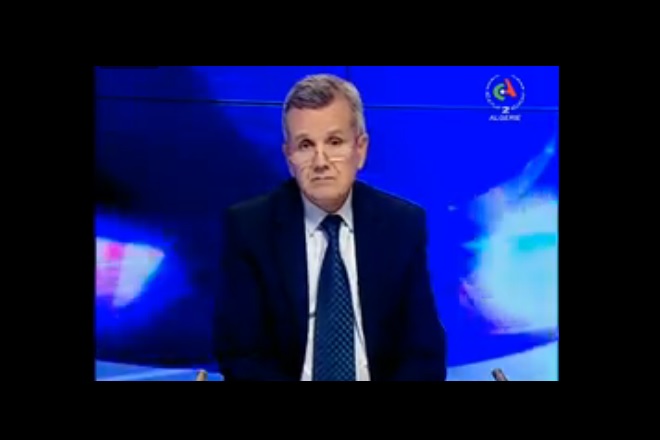 Algeria has confirmed the first case of coronavirus within its borders according to health minister Abderrahmane Benbouzid, who announced the finding to the nation on state-owned ENTV Tuesday evening.

The patient is an Italian citizen who arrived in the country on February 17 and has been placed in isolation, the ministry said.

It’s just the second case confirmed on the African continent, but it comes as the COVID-19 virus has spread from Asia to many new nations across Europe and the Middle East.

Off the coast of Morocco on Gran Canaria, President Ángel Víctor Torres and Teresa Cruz Oval, the health minister, held an emergency meeting Tuesday to deal with the case of another Italian traveler. He is a doctor who tested positive after suspecting he was ill with the virus and seeking medical attention.

That patient and a female companion who also tested positive for the coronavirus, believed to be his spouse, are being treated at Our Lady of La Candelaria Hospital, the government said.

Officials ordered the quarantine of the H10 Costa Adeje Palace, a luxury hotel along the southwest coast of Tenerife island where the Italian couple were staying. That’s left about 1,000 guests confined to their rooms, where they received an evening meal but remain unsure of what happens next.

“To ensure the safety of customers and employees, the H10 Costa Adeje Palace will be temporarily closed until March 15,” the company said on its website. “All clients with a reservation within this period will be contacted and relocated to another H10 Hotel in Tenerife.”

The virus is now present in some three dozen countries, with China, Japan, South Korea, Iran and Italy among the hardest hit. There are more than 80,000 cases and 2,666 fatalities as of Tuesday, according to the World Health Organization.