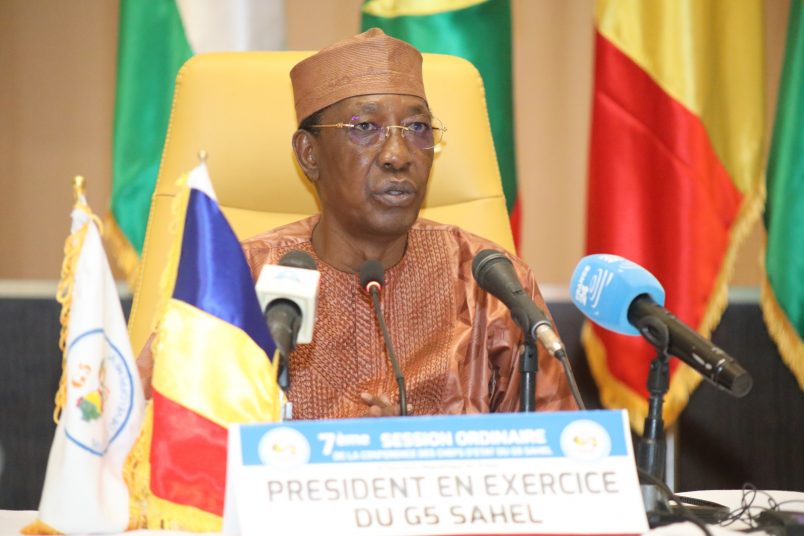 Another 35 people have died in Chad following clashes in Salamat Province in the southeastern part of the country, a development that follows on this week’s regional security summit among the five Sahel nations and France.

The communal fighting between farmers and herders began with an attack at a roadblock, according to an Agence France Presse interview with Chadian official Mara Maad. At least one soldier died after the military was called in to suppress the fighting.

Communal and ethnic clashes, frequently over land use, are often intertwined with the goals of armed groups operating in the region in recent years. While the east is a hotspot for weapons and human trafficking associated with militants, Chad’s challenges are widespread – as are those in the other G5 nations of Mauritania, Mali, Niger and Burkina Faso.

France has long supported the G5 nations in the effort to quell extremists intent on extending influence in West Africa, but in recent years its involvement in the Sahel has come under more scrutiny both at home and on the African continent. French President Emmanuel Macron and the Sahel-nation leaders have seen tense moments in their relationships, with Macron promising to reduce the number of French troops serving in the Sahel.

That’s off the table for now, with Macron announcing on Tuesday that no immediate changes are planned.