Home>Finance & Economics>China pledges 1B COVID vaccine doses for Africa
By AT editor - 30 November 2021 at 3:31 pm 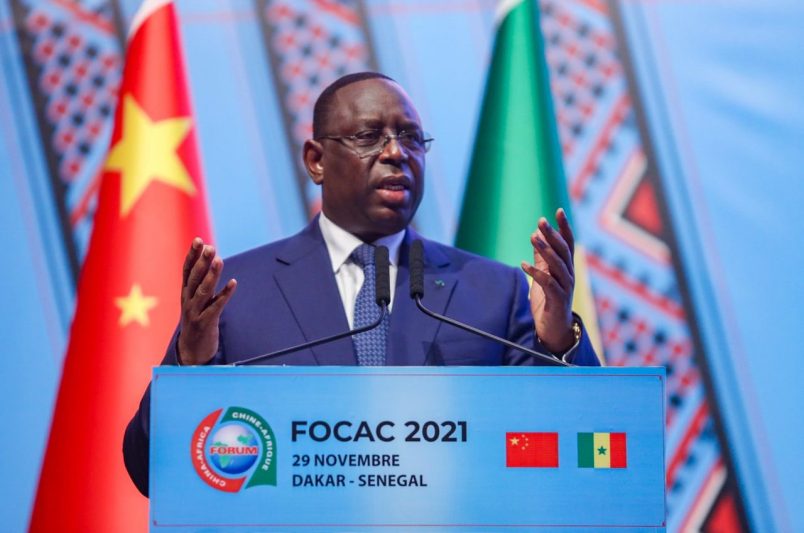 President Xi Jinping of China has pledged to deliver another 1 billion COVID vaccine doses to the African continent, an announcement he made during his speech to the Forum on China-Africa Cooperation (FOCAC) held in Dakar.

“In addition, China will undertake 10 medical and health projects for African countries, and send 1,500 medical personnel and public health experts to Africa,” said Xi, in an English translation of his speech to the forum. It was held Monday and Tuesday in Senegal.

Xi’s speech underscored China’s investment in African nations. China has been Africa’s top trading partner for 12 years in a row, and China-Africa trade has increased by over 20 times since the year 2000, according to the Chinese foreign ministry. Direct investment has grown by more than 100 times, said Zhao Lijian, a ministry spokesman.

“Total Chinese FDI in Africa has exceeded US$43.4 billion, covering more than 50 countries and including an increment of over US$10 billion since the FOCAC Beijing Summit,” Zhao said Tuesday. “More than 3,500 Chinese companies are doing business in Africa, and have created over 4.5 million local jobs.”

“I call on all member countries of FOCAC to continue to work together to strengthen our friendly, supportive and mutually beneficial partnership,” Sall said.