Home>Politics & Policy>Oromo leaders warn of violence over Ethiopia's postponed elections
By AT editor - 11 June 2020 at 2:15 pm 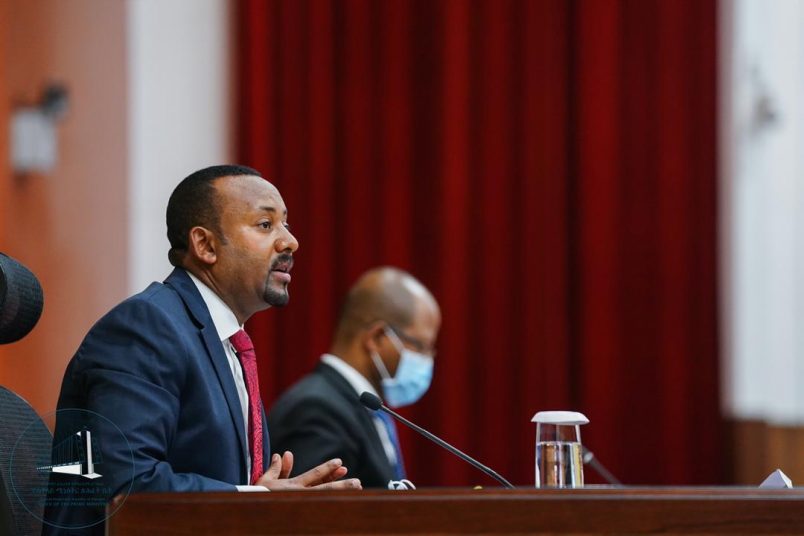 Opposition leaders in Ethiopia warn of the potential for additional unrest following parliament’s decision to allow Prime Minister Abiy Ahmed to remain in office beyond the end of his term.

A joint statement from the Oromo LIberation Front (OLF) and Oromo Federalist Congress (OFC) followed Wednesday’s decision to keep Abiy in office while national elections are postponed because of the coronavirus pandemic. It accuses the administration of making a unilateral decision on the August 29 elections, despite a diversity of political parties and ethnic affiliations in Ethiopia’s federal system.

Prominent among them are the Oromo, whose 2015 opposition to land annexation in and around the Addis Ababa capital led to violent protests and, across several years, Abiy’s rise to power and his reform agenda for Ethiopia.

“The decision by the House of Federation will exacerbate the discontent of the public, which has already overflown due to broken promises by the current government,” the Oromo leaders warned. “We would like to express our concern that large-scale mass uprisings which could transform into violence may arise, and this will not only take us back to square one, it will also be difficult to contain for a government already dealing with multiple socioeconomic and public health challenges.”

While Abiy’s tenure has seen advances in regional peace and security – notably the 2018 peace deal with Eritrea – the country remains mired in division that’s shaped by its ethnic states and their long-standing grievances.