Home>News>Fans of Meng cheer the little Chinese bird's safe journey to Somalia
By AT editor - 6 December 2016 at 8:32 am 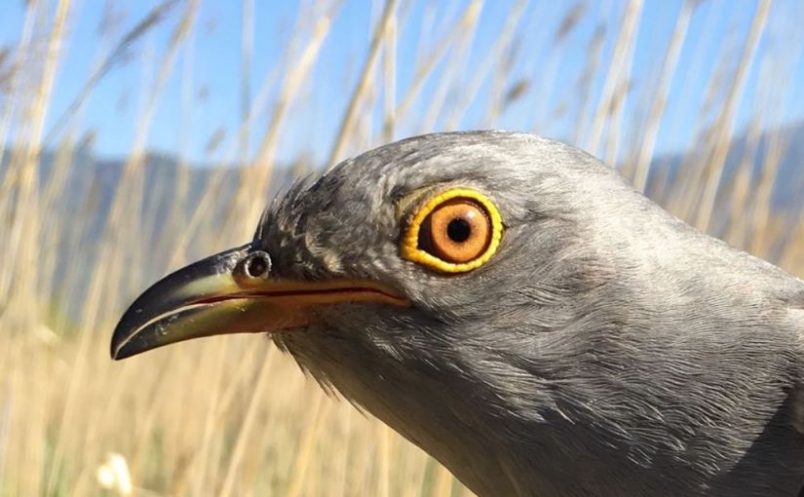 Birding enthusiasts – and a lot of other social media friends – were happy to see that 梦之娟 (Mèng zhī juān) arrived safely in Somalia early Tuesday morning.

The Beijing cuckoo, fitted with a tracking sensor before leaving northern China, left the Yeyahu National Wetland Reserve in northwest Beijing on September 6 for his migration journey.

Meng, whose name means “Dream Bird” and was chosen by Chinese middle school students, began the trek along with other birds whose journeys were mapped in real time. He arrived on the Somalia coast during the night, then flew south toward Mogadishu after a 3,400-kilometer nonstop flight from India. 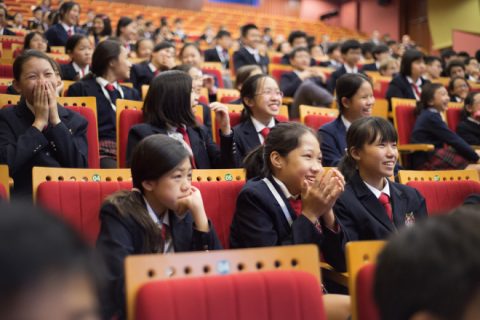 “After a strong tailwind during the early part of his crossing, Meng is facing strong crosswinds during the latter stages of his sea crossing,” his human friend said yesterday.

“He must be feeling it.”

The project was launched by Terry Townshend, a British birder who lives in Beijing and is a passionate environmental advocate, researcher and author.

The Beijing Cuckoo Project sent Meng, and companions Skybomb, Hope, Flappy and 子规 (Zigui) on their flights with plenty of fans waiting to see where they would go.

Flappy went to Kenya, with at least 15 border crossings that also included Somalia, and Skybomb was in Tanzania and Mozambique last month.

Sadly, based on the signal data, it was decided that Hope was lost in September and 子规 (Zigui) in early November. That left Meng, whose victory was celebrated by Townshend, the Chinese students engaged in the project, and the cuckoo fans of the world who have loved him.