Home>African Future>TedGlobal in Tanzania focuses on African tech and talent
By AT editor - 29 August 2017 at 5:51 am 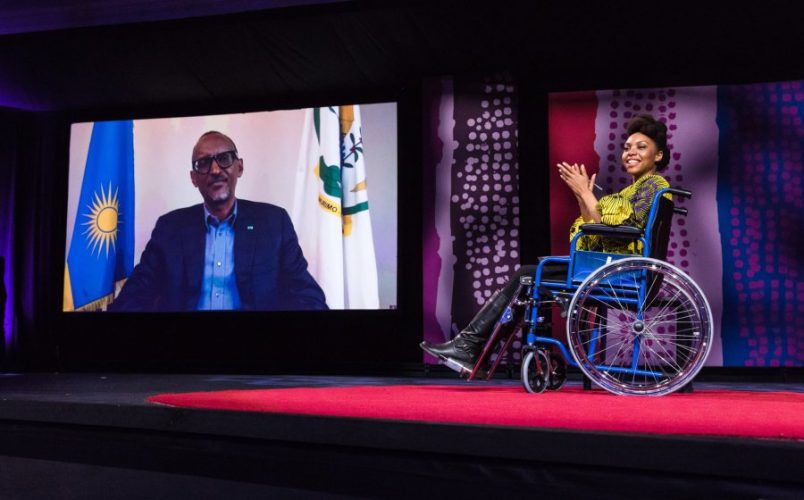 As TedGlobal 2017 continues in Tanzania, neurotechnology pioneer Oshiorenoya Agabi of Nigeria has grabbed global headlines with his talk on how to fuse silicon chips and neurons to deliver a revolution in artificial intelligence and computational capacity. That’s the work he’s doing at Koniku in San Francisco, but Agabi was joined by a host of other Africans whose cutting edge entrepreneurship brought them to Arusha.

Among the participants was newly re-elected President Paul Kagame of Rwanda, who participated in a video conference interview with Zimbabwean journalist Vimbaye Kajese, the founder of #Adtags. While much of the conversation was surprisingly personal – his family, his hobbies – the controversial Kagame also worked in a few pointed remarks about the importance of honesty, especially among journalists.

Other African “pathmakers” in Monday’s Session 2 included Pierre Thiam of Senegal, who studied physics and chemistry in Dakar before embarking on an unexpected culinary journey that ultimately led to his status as a top-tier chef in both the United States and Africa. He spoke of his passion for both culture and climate, and his hopes to bring fonio, a grain native to Senegal, to the wider world.

Also presenting was Washington Wachira of Kenya, an avid wildlife conservationist and photographer with a passion for birds and an advanced degree in animal ecology from Kenyatta University. He spoke on the critical role birds play in healthy ecosystems, and ways to protect them from increasing threats, including his work with the Kenya Bird Map Project.

Tuesday’s “Leapfrog” theme will feature a program including indigenous knowledge expert Chika Ezeanya-Esiobu of Rwanda, and Gearbox founder Kamau Gachigi of Kenya. To see the complete lineup, check this link.