Home>ENERGY & COMMODITIES>Burkina, Kenya to lower mercury use with new gold mining program
By AT editor - 18 February 2019 at 10:20 pm 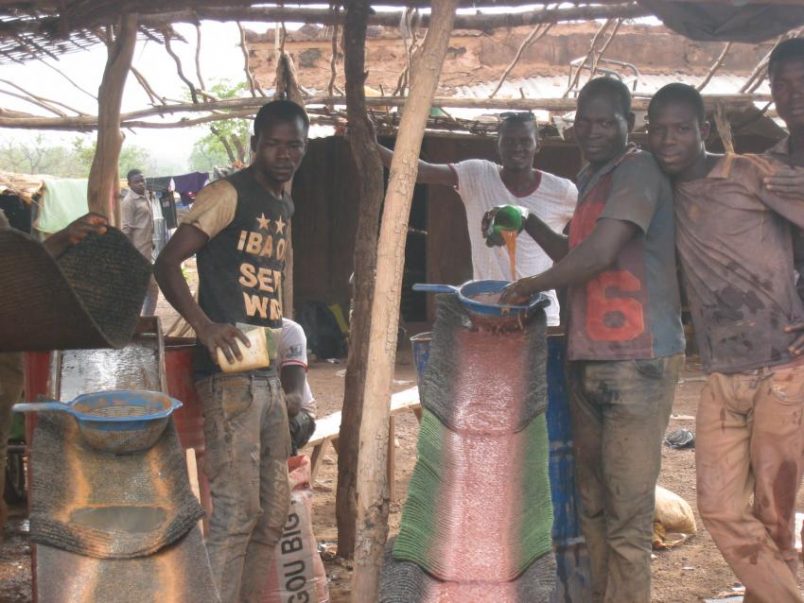 Burkina Faso and Kenya are among eight nations to participate in a new USD$180 million program to support mercury-free artisanal and small-scale gold mining in the developing world.

Led by the United Nations and backed by the Global Environment Facility, the GEF GOLD program seeks to phase out mercury use while creating market access for safer, responsibly sourced artisanal gold.

About 20 percent of the world’s global gold production comes from such mines, but that also means that millions of people working in artisanal and small-scale gold mining (ASGM) are exposed to toxic levels of mercury. It is widely used in the informal mining sector, which is now the single largest source of manmade mercury emissions reaching an estimated 1,000 tons per year.

“Mercury emissions impact health and ecosystems, contaminating the food we eat, the water we drink and the air we breathe,” said Joyce Msuya, the acting executive director of UN Environment (UNEP). “This is a long-term problem we need to confront now.”

An estimated 15 million people work in ASGM mines, more than a third of them women and children, to deliver the jewelry, tech devices and other products that rely on gold or gold components.

African countries are especially hard-hit by environmental impacts – as is the case in Senegal, where a 2018 Duke University study found some of the world’s highest ASGM-related mercury levels in rivers and soils.

The illegal ‘galamsey’ miners of Ghana, the Sudanese and others use mercury to separate gold ore from soil and sediments, but they often do so at risk to their health and the wider community and environment. There’s also a risk of conflict associated with the resources.

A key effort to reduce the damaging and potentially fatal health risks is the Minamata Convention on Mercury, which went into effect in 2017.

The other countries participating in the new ASGM program are Colombia, Guyana, Indonesia, Mongolia, the Philippines and Peru.