Home>News>Morocco's latest terror arrests renew a focus on chemical weapons
By AT editor - 28 October 2019 at 3:04 am 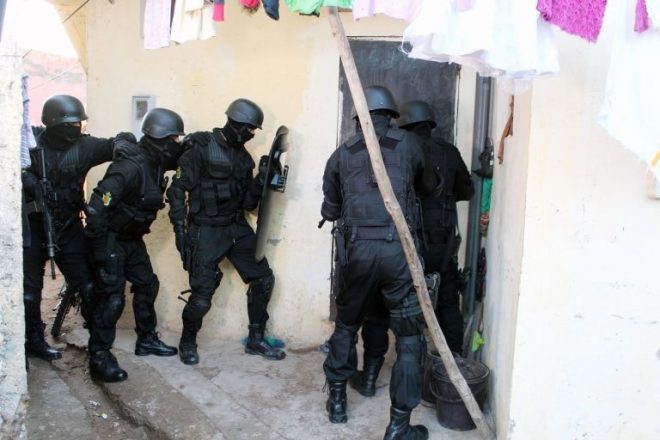 Authorities in Morocco say they found chemical agents in a cache of weapons and other items seized Friday, during raids on what they called a terrorist cell likely aligned with Islamic State. 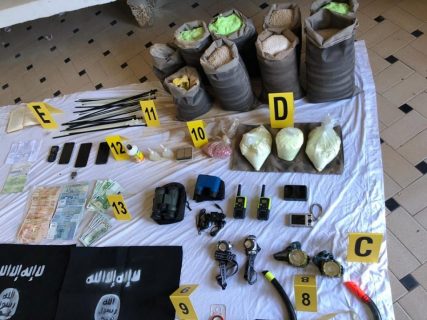 The raids happened near Casablanca, and in Chefchaouen and Ouazzane, according to a statement from the Bureau central d’investigation judiciaire (BCIJ). The BCIJ authorities said seven people were arrested in the raid, one of many as Morocco seeks to stamp out extremist elements that have plagued neighboring nations.

The BCIJ continued its investigation on Sunday, exploring desert terrain in a region where the terror cell is suspected of having an interest. They said they seized Islamic State flags and other materials from the cell members, as well as the chemicals linked to making bombs.

A security spokesman interviewed on Moroccan television said Rabat has become more focused on the threat of chemical weapons and implemented a new plan earlier this year to protect the country of threats that go beyond car bombs and suicide vests. Chemical terrorism threats are a priority.

While Morocco has been more fortunate than some regional states in terms of fatal terrorist attacks, the nation was shocked last year by the deaths of Louisa Jespersen of Denmark and Maren Ueland of Norway, young tourists who were killed by extremists near Imlil. It was believed to be the first such attack since a 2011 bombing in Marrakech.