Home>ENERGY & COMMODITIES>ECOWAS sets new standards for fuel, used vehicle imports
By AT editor - 11 February 2020 at 2:08 am 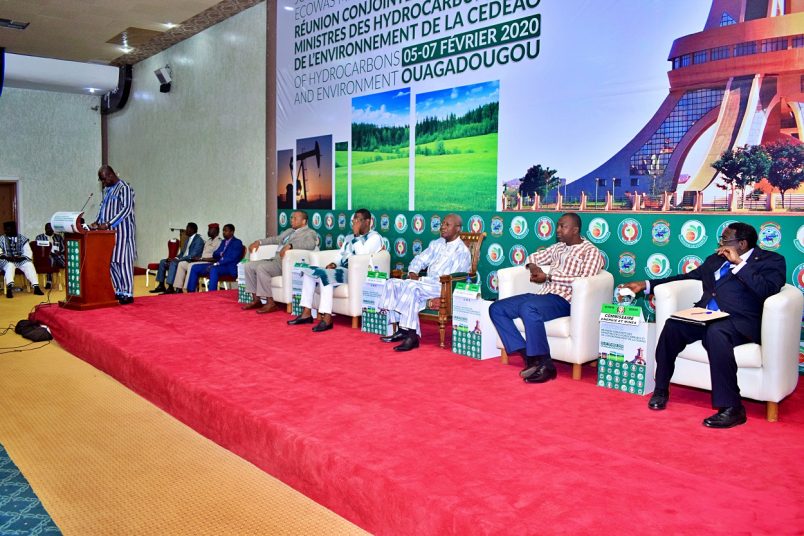 Leaders from the 15 member nations of the West African regional body ECOWAS say they’re pushing for a unified front on improved fuel standards and vehicle emissions, as part of the effort to address climate goals.

They’ve decided to establish a shared regional standard for petrol and diesel, limiting the sulfur content beginning in January 2021 and imposing the Euro 4 standard used in Europe to control particulate matter and emissions. That’s for imports outside ECOWAS, with the same standard applied to regional refinery production by 2025.

Also decided at the meeting, held in Burkina Faso, was an age limit on imported used vehicles. The African continent has long been a dumping ground for old vehicles with out-of-date fuel efficiency and emissions standards, and ECOWAS will limit the imports to 5 years for light vehicles and 10 for heavy vehicles. Countries that have not yet applied the standard themselves will have a decade to manage the transition.

Sediko Douka, the ECOWAS commissioner for Energy and Mines, said the organization needed to coordinate its policies to achieve success. “The ECOWAS Commission places particular emphasis on the energy sector, mainly, the electricity, renewable energies and hydrocarbons subsectors,” said Douka.

The region has long been plagued by imported fuels that don’t meet the same standards as that of Europe or North America, which – coupled with the growing traffic in West African cities – is adding to pollution. A 2018 report conducted by ILT, the environment and transport agency in the Netherlands, found much higher levels of benzene and other known carcinogens in fuels shipped to African ports, as did a previous study from Public Eye in 2016.

There’s been a push from environmental advocates, public health campaigners and other civil society actors – notably in Ghana, Nigeria, Mali, and Côte d’Ivoire – to demand better fuel products, and ECOWAS appears to be taking the mission seriously.

It also is banning all new plastic-packaging production facilities in its member nations immediately, while ending the importation, production and marketing of such packaging in ECOWAS countries by 2025.