Home>SECURITY>Somali reporter killed as attacks on journalists increase
By AT editor - 17 February 2020 at 2:52 am 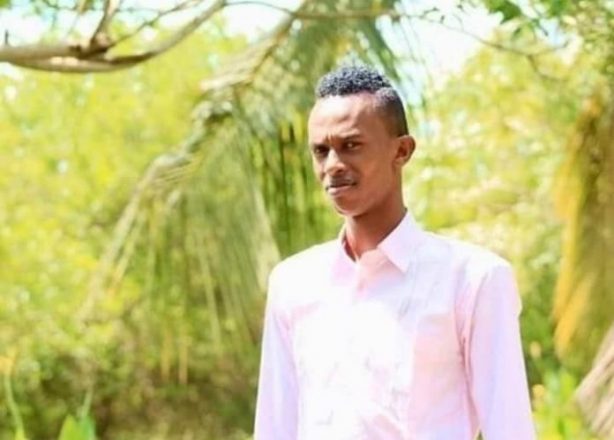 A Somali broadcast journalist was gunned down Sunday night in the town of Afgoye, some 30 kilometers south of Mogadishu, according to the Somali Journalists Syndicate (SJS).

Abdiwali Ali Hassan was returning home shortly after 6 p.m. when unidentified gunmen shot him more than five times in the head and chest. He died while en route to the hospital, according to family and friends that include Mohamed Said Halane, who works at Radio Afgoye. He had previously experienced death threats.

Abdiwali leaves behind a wife and two children. The gunmen fled the scene and were not arrested, SJS said.

The freelance journalist filed a final report Saturday on Somali National Army operations in the Lower Shabelle region that targeted al-Shabaab terrorists, according to a news editor at Radio Kulmiye. He also worked for Universal TV in Mogadishu.

“This is indeed another sad day for Somali journalists. We call for the Somali Federal Government and the local authorities to carry out prompt investigations and bring the killers into the justice,” said Abdalle Ahmed Mumin, the head of SJS.

Abdiwali’s death comes just three days after an Amnesty International report called attention to the hostile environment for journalists in Somalia, where threats, harassment and attacks are not uncommon.

“Somali journalists are under siege. From barely surviving explosive-wired cars, being shot, beaten up and arbitrarily arrested, journalists are working in horrifying conditions,” said Deprose Muchena, Amnesty International’s regional director. “This crackdown on the right to freedom of expression and media freedom is happening with impunity, the authorities hardly investigate or prosecute perpetrators of attacks on journalists.”