Home>CUTTING EDGE>Togo commits to African cybersecurity hub in Lomé
By AT editor - 17 August 2022 at 8:21 pm 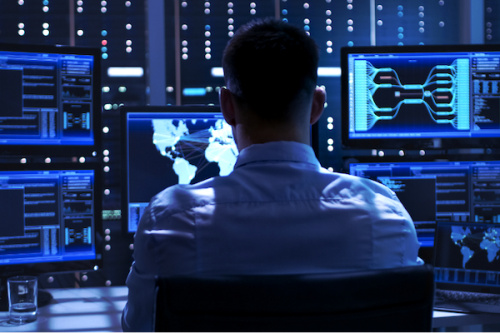 The West African nation of Togo is set to become the home of a new African Center for Coordination and Research in Cybersecurity.

The central hub, to be located in Lomé, will serve to collect cybersecurity information and intelligence for the region, in an effort to support a “true African cooperation” on cybercrime prevention, the government said.

The United Nations Economic Commission for Africa (ECA) is partnering on the project, with an emphasis on how critical cybersecurity is becoming as Africans advance in a digital economy.

Togo is a leader in Africa’s cybersecurity efforts, and one of the few nations to have ratified the African Union’s Malabo Convention on cybercrime and security to date. Under Faure Gnassingbé, Togo already has established its National Cybersecurity Agency (ANCy) and a Personal Data Protection Authority (IPDCP).

Togo and the ECA hosted the continent’s first Cybersecurity Summit in March, and along with high-level African leaders set out the Lomé Declaration on the shared commitment to promote cybersecurity. It supports member states in signing and ratifying the Malabo Convention.

“We aim to become a significant digital hub in Africa,” said Cina Lawson, the Togolese Minister of Digital Economy.  “Our partnership model with the private sector is an innovative approach that we want to showcase to inspire other countries for safer cyberspace on the continent.”