Home>News>Egypt denies 'secret alliance' with Israel in fighting Sinai extremists
By AT editor - 6 February 2018 at 4:16 am 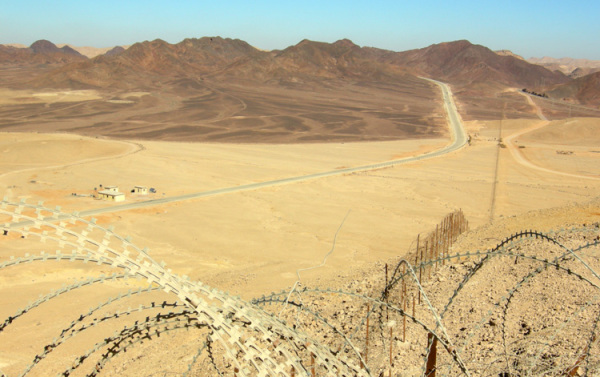 Israel has denied a report that its military has conducted airstrikes over the North Sinai with Cairo’s approval, following a New York Times investigative report that claimed more than 100 such incidents in a two-year period.

Egyptian Army spokesperson Tamer a-Rifai denied Israel’s involvement and said the Egyptian military is the only one fighting Islamic extremists in the region. He asked Egyptian media outlets late Sunday to be more responsible about reporting unreliable and unapproved information, according to multiple sources.

The Times account said that Israel, faced with the growing threat of extremists just over the border and an assessment that the Egyptian response was not effective, has taken action with the full knowledge of President Abdel Fattah el-Sisi.

“The remarkable cooperation marks a new stage in the evolution of their singularly fraught relationship,” said Times journalist David Kirkpatrick. “Once enemies in three wars, then antagonists in an uneasy peace, Egypt and Israel are now secret allies in a covert war against a common foe.”

Kirkpatrick cited seven British and American officials familiar with Israel’s air attacks in the Sinai, all of whom spoke anonymously while discussing classified information. They described an alliance forged in the face of Islamic State and other common threats that was changing the Middle East, even as Sisi maintained an anti-Israel stance with historic allies.

Israeli and Egyptian officials declined to comment for the Times story, which references a previous denial from Egypt under similar circumstances in 2013.