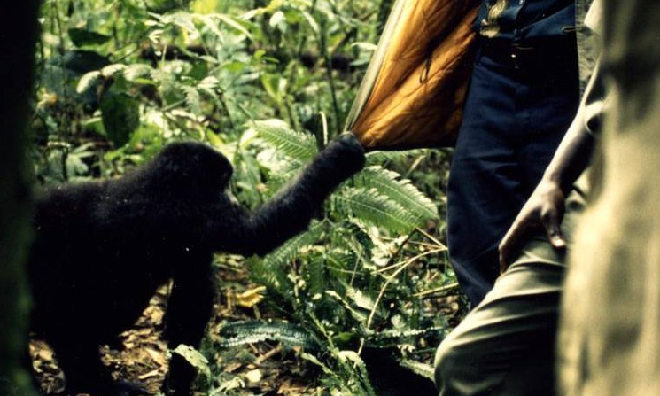 More than two dozen people held by an armed group in the Democratic Republic of Congo since March 3 were released on Friday, following successful negotiations supported by the International Committee of the Red Cross (ICRC).

The group of 27 people was on assignment at Kahuzi-Biega National Park with the Institut Congolais pour la Conservation de la Nature (ICCN), a Kinshasa-based organization that has some 4,000 park guards working across the country as well as staffers in other nature and wildlife conservation roles.

The group was abducted by Mai-Mai Raia Mutomboki militants, local officials said, while working at the park near Shabunda in the dangerous and conflict-riven South Kivu region. They were returned to DRC government forces (FARDC) in Nyambembe.

“Given the armed violence in the area, we are delighted with this outcome,” said David Montes, head of the ICRC’s subdelegation in Bukavu. “We are very happy to have been able to help with their release.”

The ICRC said it became involved at the request of the armed group and with the authorization of the local authorities, the military and the national park. “The ICRC is always available to act as a neutral intermediary and facilitator in these sorts of humanitarian situations,” Montes added.

The ICCN manages the Kahuzi-Biega site, which is on the UNESCO heritage register and serves as a last refuge for the endangered lowland gorilla. The organization did not issue an immediate statement, but has noted the risks to its wildlife protectors in the past.