Home>CUTTING EDGE>Facebook to open first sub-Saharan content review center in Nairobi
By AT editor - 8 February 2019 at 3:28 am 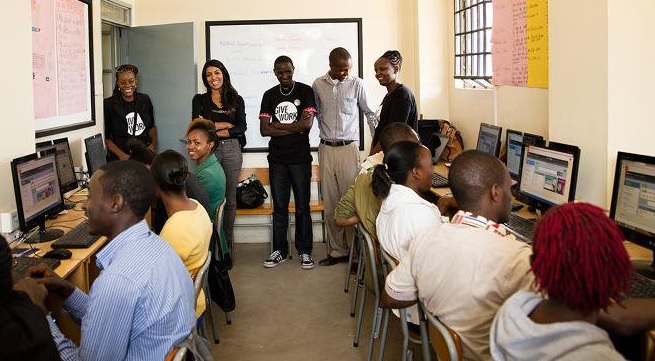 Embattled social media company Facebook announced on Thursday it will open a new facility in Kenya to provide better content review services on the continent.

Facebook is partnering with Samasource in Nairobi to open the center, a first in sub-Saharan Africa. It is expected to employ 100 people by the end of 2019, working in Somali, Oromo, Swahili, Hausa and other languages. The company opened its first African office in Johannesburg in 2015.

Yet since that time, CEO Mark Zuckerberg and his USD$475 billion business have found themselves in the crosshairs of global governments and privacy advocates. The company’s woes are driven by data protection and “fake news” concerns, particularly in connection with social movements and elections.

Misinformation and hate speech shared on Facebook can inflame communal tensions and social unrest, especially when there’s a dearth of native speakers to evaluate content. That is notably the case in Myanmar, where ethnic violence spiraled because of Facebook posts, but improving the safety and security of users in some African nations also are company priorities. Cameroon and Central African Republic are two of the places Facebook has named as targets for improved social media monitoring.

Other nations, including Nigeria and Kenya, have seen divisive social media posts placed by the now-disgraced Cambridge Analytica political consultancies during their respective presidential elections.

Facebook says it’s now working much harder to screen ads and posts, and protect user data, with the content review center expected to support a growing customer base in its East African markets.

“This further highlights our commitment to serving the community of people using our platforms across Africa, as well as our commitment to continuing to invest and partner locally across the continent,” said Ebele Okobi, Facebook’s public policy director for Africa.