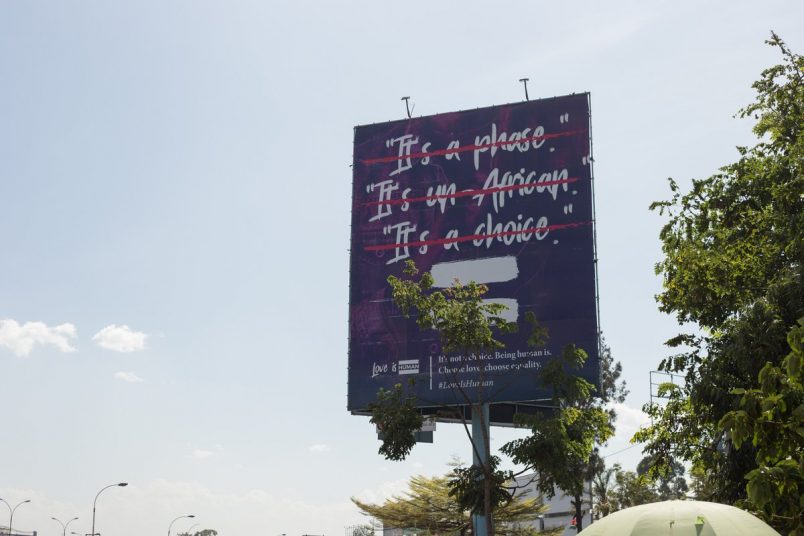 The UN human rights agency said Friday it was dismayed by the Kenyan High Court decision to uphold the nation’s ban on same-sex relations.

“Criminalizing acts targeting certain individuals based on who they are and whom they love is inherently discriminatory,” said UN High Commissioner for Human Rights Michelle Bachelet. “It also sends a dangerous signal to broader society and encourages hostility and even violence against LGBT individuals.”

Bachelet said the denial of rights to education, healthcare, housing and employment can all be traced to the criminalization of same sex relationships. In Kenya, the sections of the penal code in question have been in place since colonial times.

Though the laws are not widely applied, they provide for felony charges and up to 14 years in prison for gay sex. The three-member court found, among other things, that removing the challenged same-sex provisions in sections 162 and 165 would open the door to gay marriage.

“The bench says there was insufficient evidence of discrimination and denial of basic human rights due to one’s real or perceived sexuality,” said the National Gay and Lesbian Human Rights Commission in Kenya, which spearheaded the legal challenge for six petitioners under the leadership of Kenyan lawyer and gay rights advocate Eric Gitari.

Bachelet said LGBT activists and their allies in Kenya have fought hard and she encouraged them to continue. “My message to the people of Kenya is to fight on for greater equality for all, and never give up,” she said. “The United Nations stands with you and joins you in your demands for dignity, equal rights and fair treatment.”