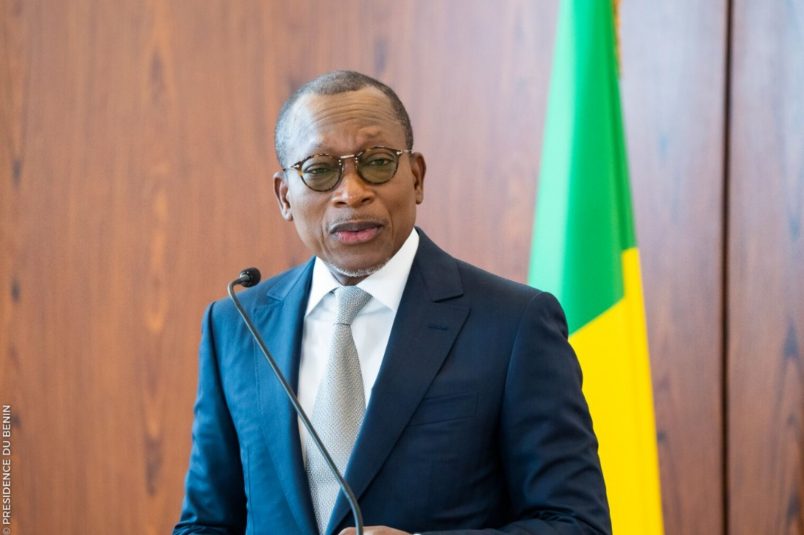 Opposition leaders in Benin are rejecting the results of national legislative elections that included their participation for the first time since 2019, despite making small gains in capturing seats in parliament.

Eric Houndété, head of the main opposition party The Democrats, held a press conference Thursday to present claims of voting irregularities and electoral fraud. He said the results of Sunday’s election failed to reflect the will of the people.

The opposition picked up 28 of the 109 legislative seats, with most seats going to members of the Republican Block and Progressive Union for Renewal (UP-R) parties aligned with President Patrice Talon, above. National Assembly head and UP-R member Louis Vlavonou welcomed the outcome.

But Democrats spokeswoman Nadine Okoumassoun, questioning the legitimacy of the vote, called the National Electoral Commission (CENA) results “magic” and said they were insulting to the intelligence of the people of Benin.

It’s the first time opposition candidates were permitted to participate since Talon’s government barred them from candidacy in 2019, shutting down the Internet and social media services as opposition leaders called for boycotts.

An increasingly authoritarian Talon had cracked down on dissent, with arrests of journalists and opposition leaders. The shrinking of democratic space in the West African nation remains.

Talon, speaking to military and government leaders on Thursday, praised the “peaceful climate” of Sunday’s elections and vowed to “consolidate and amplify the democratic achievements of recent years, while strengthening our institutions.”