Home>News>Scientists track the role of water resources in global conflicts
By AT editor - 1 June 2018 at 4:26 am 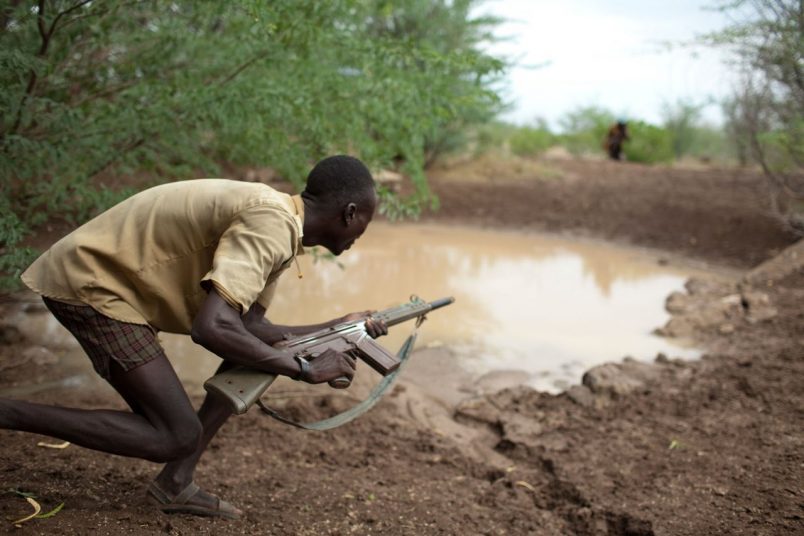 When it comes to conflict over water resources, the stories are as different as the cultures and the context – and since the 1980s, scientists at the Pacific Institute have been tracking how and why water is at the center of those conflicts.

The database of incidents, now updated for May 2018, spans history from the ancient Sumerian texts describing water as a weapon to the most recent headlines in Cape Town, where violence broke out earlier this year in a water waiting line. That incident comes amid strict usage restrictions and the city’s ongoing “Day Zero” crisis.

The recent listings include violent protests in Guinea, communal conflict in Mali, well destruction by extremists in Kenya and angry mobs over outages in Sudan. The Pacific Institute team looks at how water resources served as a trigger for conflict, were used as a weapon themselves, or became a “casualty” of an existing conflict.

For sub-Saharan Africa, the list begins in 1904 with wells poisoned by German troops in what is now Namibia, which is classified as a case of the water being a weapon. Military encounters between countries in the Lake Chad region decades ago list water as the trigger; in some cases, as in 2002 in Cote d’lvoire, water has been both the trigger and the casualty of conflict, the institute said.

“Items are included when there is violence (injuries or deaths) or threats of violence (including verbal threats, military maneuvers, and shows of force),” the institute said. “We do not include instances of unintentional or incidental adverse impacts on populations or communities that occur associated with water management decisions, such as populations displaced by dam construction or impacts of extreme events such as flooding or droughts.”