Home>Health>WHO report sounds alarm over antibiotics and drug resistance
By AT editor - 20 September 2017 at 5:16 am 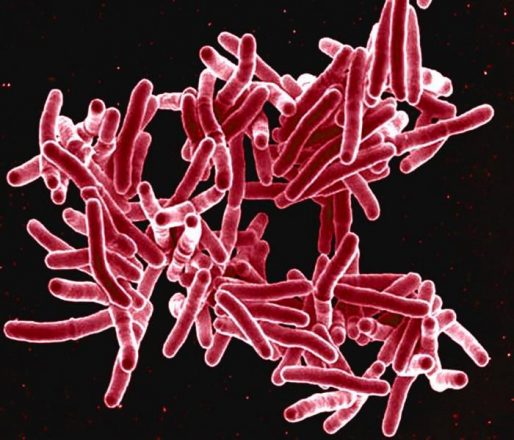 The world is running out of options when it comes to antibiotics and the growing threat of antimicrobial resistance, the World Health Organization said in a new report released Wednesday in Geneva.

There just aren’t enough promising new antibiotics in the pipeline that will beat hard-to-treat infections, including drug-resistant tuberculosis which kills around 250,000 people each year.

“Antimicrobial resistance is a global health emergency that will seriously jeopardize progress in modern medicine,” says Dr Tedros Adhanom Ghebreyesus, Director General of WHO. “There is an urgent need for more investment in research and development for antibiotic-resistant infections including TB, otherwise we will be forced back to a time when people feared common infections and risked their lives from minor surgery.”

The report identified 51 agents currently in clinical development, but only eight are classified as “innovative treatments that will add value to the current antibiotic treatment arsenal,” the health organization said in a statement.

At the same time, WHO has identified 12 classes of pathogens responsible for pneumonia, urinary tract infections and other illnesses that are increasingly resistant to antibiotic interventions. That’s especially true of some illnesses that often pose a greater risk in hospitals and residential health care facilities.

There are also very few oral antibiotics in the pipeline, WHO said, appealing to pharmaceutical companies to focus on developing the urgently needed new antibiotics.

“Research for tuberculosis is seriously underfunded, with only two new antibiotics for treatment of drug-resistant tuberculosis having reached the market in over 70 years,” said Dr. Mario Raviglione, Director of the WHO Global Tuberculosis Programme. To end tuberculosis, he said, more than USD$800 million per year is urgently needed to fund research for new medicines.

To view the complete WHO reports, see this link.