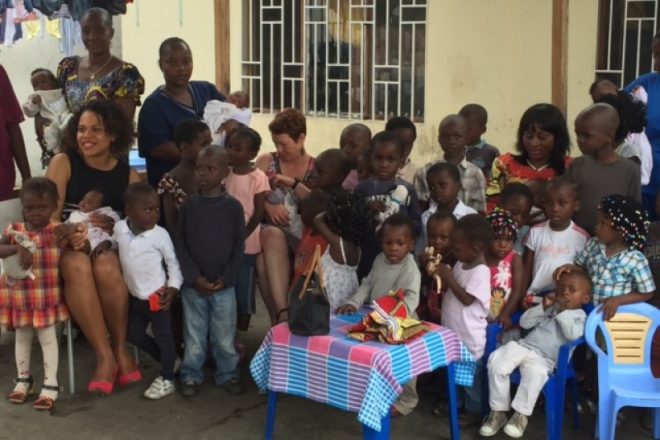 The federal prosecutor in Belgium has asked for DNA samples from about 15 Congolese children who were adopted by families there, but who may still have living parents in DR Congo who never willingly placed them for adoption.

It’s the latest development in a case Belgian authorities and media outlets have been following, after the prosecutor’s office first learned at least three of the Congolese children – Samira, Zakiatu and Jaëlle – were essentially kidnapped, housed in an orphanage in Kinshasa and given new identities. The Belgian families adopted the children in good faith and were never aware of the circumstances.

Investigative reporters from Het Laatste Nieuws in May 2017 tracked down the Congolese parents, who said they were told the children were going on a youth camping trip. Once they were persuaded to let them attend they never saw them again.

The children were instead placed at the Tumaini orphanage in Kinshasa, where Belgian-Congolese lawyer Julienne Mpemba headed a facility human rights groups have monitored since 2013 because of a pattern of children’s disappearances. She has been arrested.

The Belgian journalists reported that local Congolese officials were either directly involved in the cases or looked the other way. Authorities held the journalists and questioned them for three days, releasing them only after the Belgian embassy intervened.

Editor Pieter Huyberechts, writing for De Standaard on Tuesday, said the children remain in Belgium while the investigation is being completed. The adoptions can be undone, but a judge also can evaluate what is best for the children moving forward.